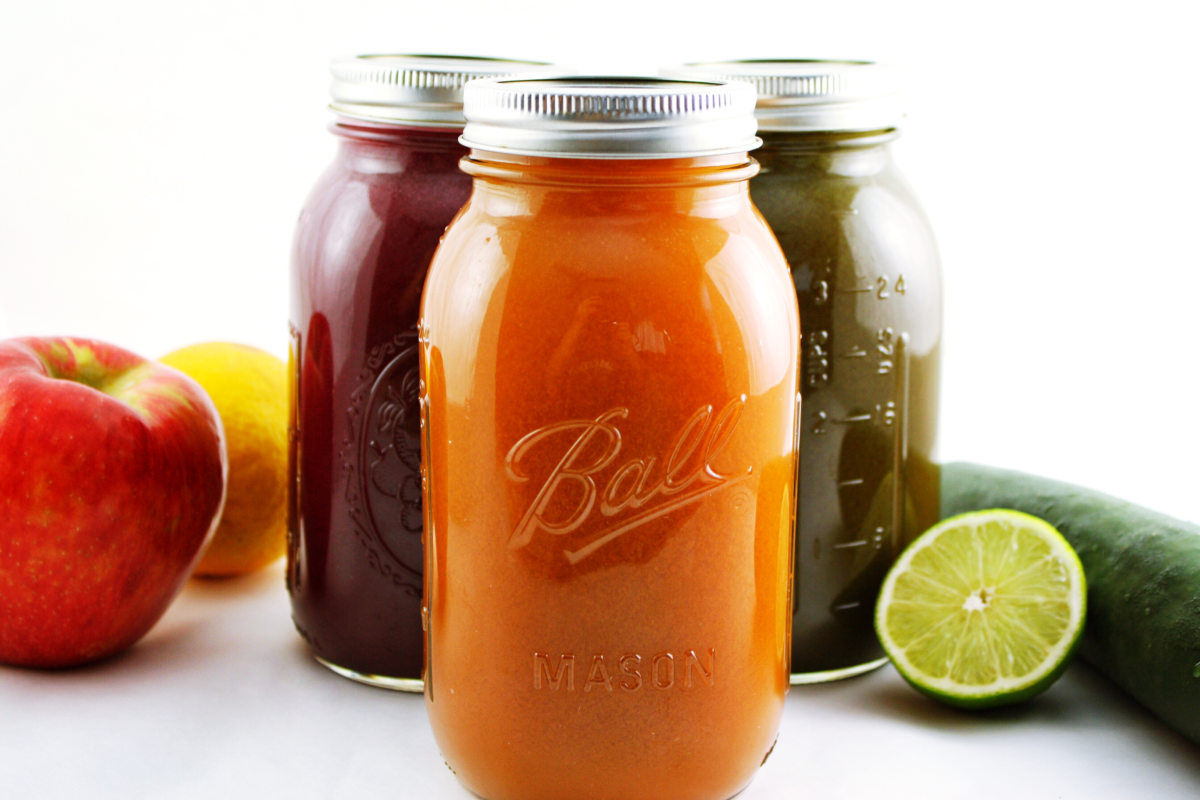 I tried juicing for a month to see what all the fuss was about and was transformed into a huge fan. A juice cleanse is one of my favorite ways to reboot when I am feeling sluggish and unhealthy, but it doesn't have to consist of ALL juice.

Be sure to try my go-to recipe: Ultimate Healthy Green Juice.

I seesawed on the wannabe juicer wagon for months before I finally decided to invest in a home juicer. Juicing has such a fluctuating reputation that I wasn't sure if it was a) as healthy as they say, and b) something I would actually keep up with. The last thing I wanted to do was buy a machine, use it a couple of times and then let it sit on our counter unused; another “told you so” sure to happen. 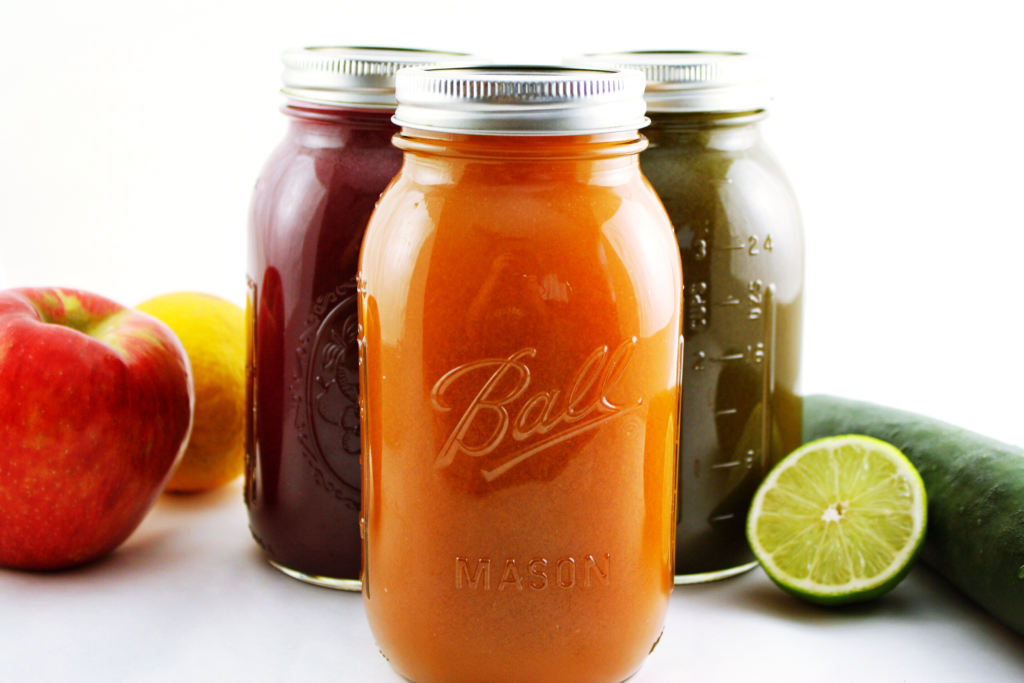 My favorite smoothie from our gym is primarily made out of green juice, so I knew I would like the flavor. I live a pretty healthy lifestyle, so I knew it wouldn't be a shock to my system. I have lost weight before and am trying to clean up my diet before we get married in June, so I knew if I did it right, I could experience a lot of health benefits.

So I bought one.

I'd been visiting a relatively affordable beginner's juicer at a local store pretty much every time I went shopping there. I would pass by it, pick it up, put it back, do my shopping, go back, put it in my cart, and ultimately leave it behind.

Then one day I said screw it, rushed over to get the juicer and bought out the grocery store's fruit and vegetable section. I was so excited to give all of my pending recipes a go-around, and even more excited to see if I would benefit from it the way so many claim to.

I started with a green juice – the typical greens, apple, cucumber and celery combination. I tried spinach and kale to start because I fell for the label. It said “juicing greens” so I thought I would actually get a good amount of juice out of it.

Wrong. I put that entire bag through the juicer and did not even get 1/4 cup. Ya serious?! This was going to be expensive and hard!

Fortunately, the apple, celery, and cucumber reaped a ton of liquid so all of my hopes and dreams weren't completely shattered. I made a full mason jar of juice, chugged it down and was surprisingly satisfied. It tasted good, it was pretty filling and I could have sworn that my skin was already glowing. 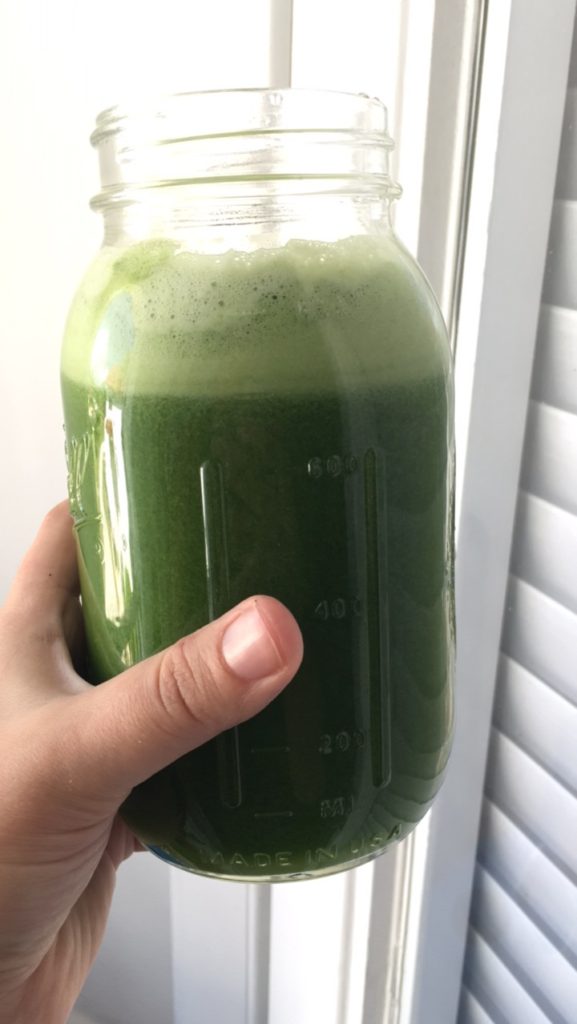 Celery contains a great amount of vitamin C and K, folate, and potassium. It is also very low in calorie, at only 7 per serving, making it practically negligible if you are a calorie counter. It is certainly helpful if you are looking to lose weight.

Celery has been shown to help fight against liver disease and cancer, and help boost cardiovascular health. However, we wouldn't recommend counting on celery as a detoxifier. Some people forget that our bodies already contain a detoxifying organ: the liver. So don't count on this “wonder-veg” for all your detoxifying needs. If anything, use it as an assist.

The next day I tried a carrot juice: carrots, orange, grapefruit, and ginger. I was surprised to find that I liked this flavor combination just as much as the green juice, and it quickly became staple #2.

Because the spinach and kale mixture clearly wasn't going to liquefy as much as I needed for a green juice (and I am not made of money), I tried Swiss chard. Chard gives up a pretty decent amount of liquid but it is pretty dark and bitter, making for a swampy looking drink. Not the most appetizing meal in the world, but the apple helped cut the taste a bit.

I did chard-based drinks for a couple of weeks before deciding I needed another alternative. I Googled ‘best greens for juicing' and found out that Romaine lettuce was a pretty good option. Made sense, since lettuce is primarily made up of water. I juiced a whole Romaine heart and got about a third of a mason jar's worth of liquid. Nice! I have and will continue to use Romaine as my green base.

I did the green and orange juices for a while before I ventured into the scary territory: beets.

I've never liked beets. My parents love them but I think they taste like dirt. However, all of the juicing reading material points to beets and their crazy good benefits, so I had to at least try it. I made beet, ginger, apple and celery juice and stared at it for a few minutes before trying it.

Do I really have to drink this entire jar of dirty beets? I really did not expect to like this one but I was totally wrong. I LOVED it. I don't know if I've got a new crop of taste buds or if the combination of fruits and veggies sort of tamed the dirt flavor, but I was diggin' it. 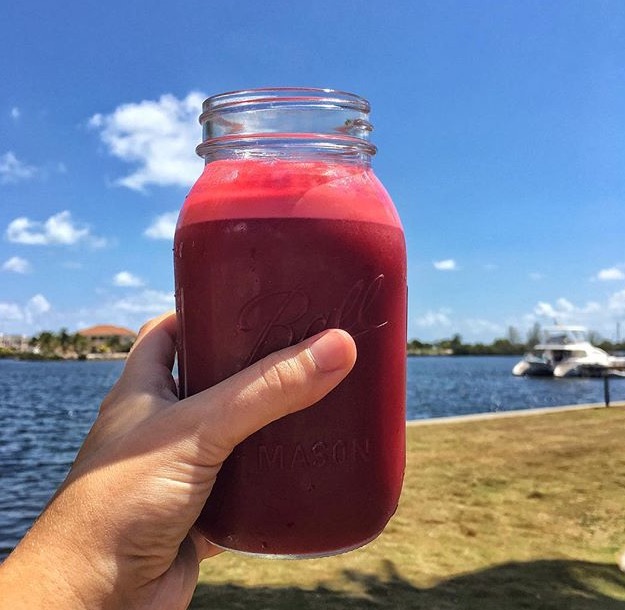 One Month of Juicing

It's been a month since I got my juicer and I can absolutely 100% say that the investment was well worth it. I drink at least one juice a day, sometimes two. I usually prep a couple at a time so that I am not tempted to eat something else when I am feeling lazy.

I've read that you really should drink them within 15 minutes of making them in order to get all of the nutrients, but for me, that's just not realistic. If that works for you, awesome, but I know myself and it's just so much easier for me to meal prep. You know what they say, “fail to prepare, prepare to fail.”

There are so many ways to incorporate juices into your diet Some people have them as a snack, some replace a meal or two with them, and some do full-on cleanses where all you can consume in a 1-7 day period is juice, tea, water, and broths.

I've not yet done a full-on cleanse, but I've gotten close. One day I had all juice and one real meal and did pretty well, but I'm not sure that my body could handle all juice. I lift weights pretty regularly and simply wouldn't have the energy, but I may still try on a break day closer to the wedding when I'm in “last chance” mode. 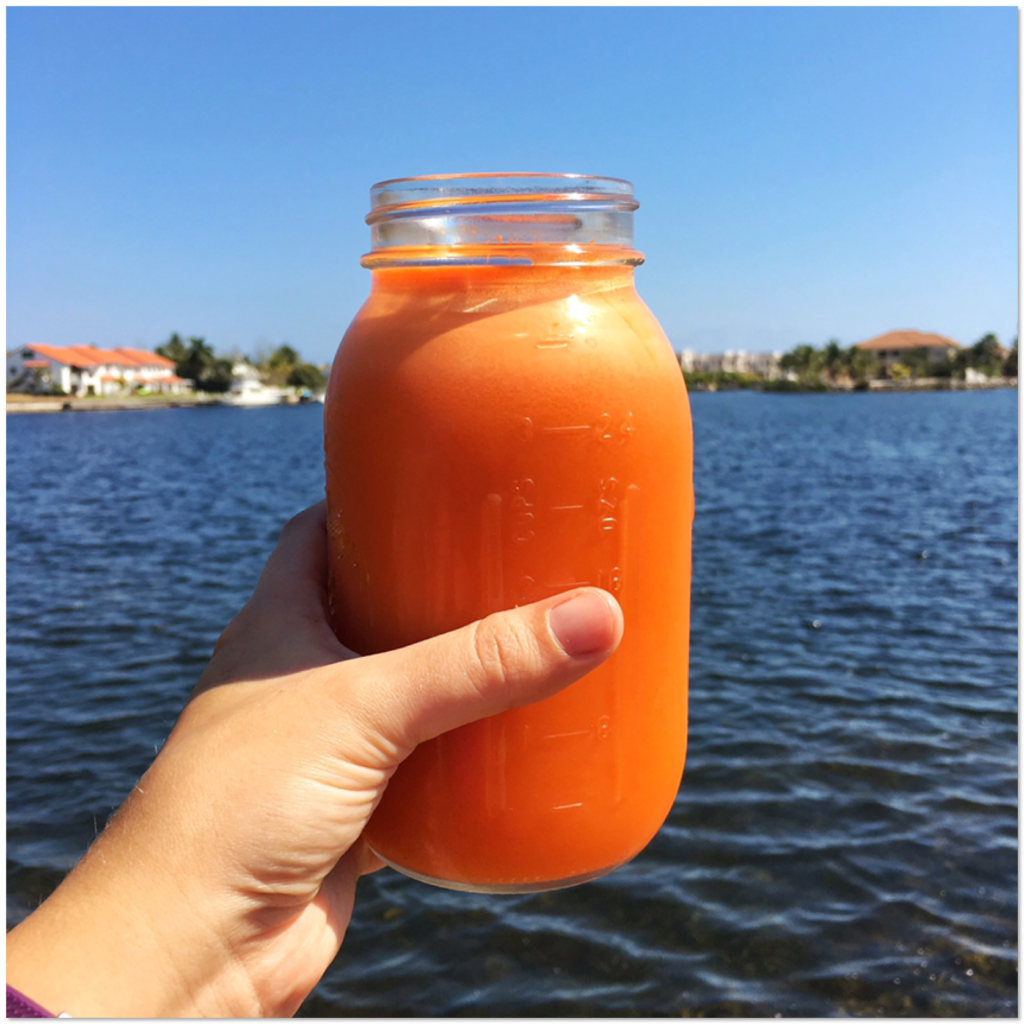 I have lost a few pounds from juicing, but I wouldn't rely on it if you're trying to experience any significant and lasting weight-loss. You may lose a bunch of weight but if you don't maintain that same type of diet and lifestyle after the fat is gone, it'll just come back.

It's a temporary fix if anything. For successful weight loss via juicing, you need to incorporate it as a long-term lifestyle change, paired with exercise and other nutrient-dense foods.

I've also felt more energized and clean if you will. When they say it cleans you out, they mean that quite literally. My digestion has improved, I've had an easier time waking up, and I've developed a habit. My skin has also cleared up a little bit!

If you are thinking of giving a juice cleanse a try, take these juicing tips into consideration:

If you are shopping for your first juicer, I would suggest getting one on the more inexpensive end of the spectrum rather than buying one for $200+. A good juicer will go a long way but my $60 juicer has done just fine and hasn't shown any signs of dying on me. If it does, I've already made such good use of it that I know trying a fancier one later will be worth it.

Pro tip: line the pulp bin with a plastic shopping bag to make clean up easier! You're welcome. 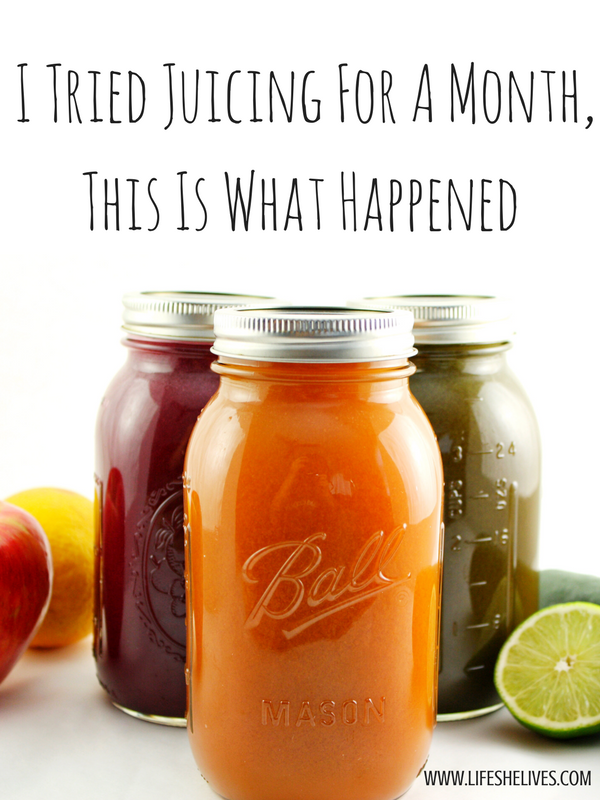 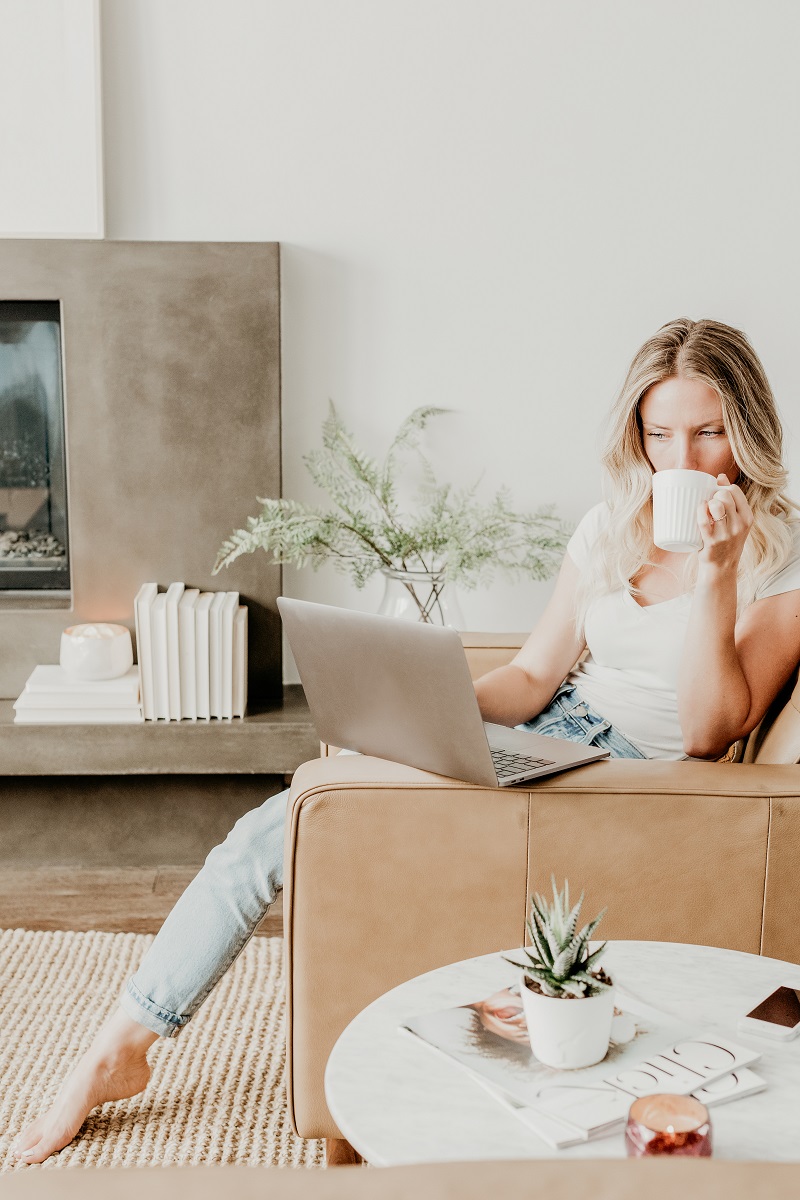 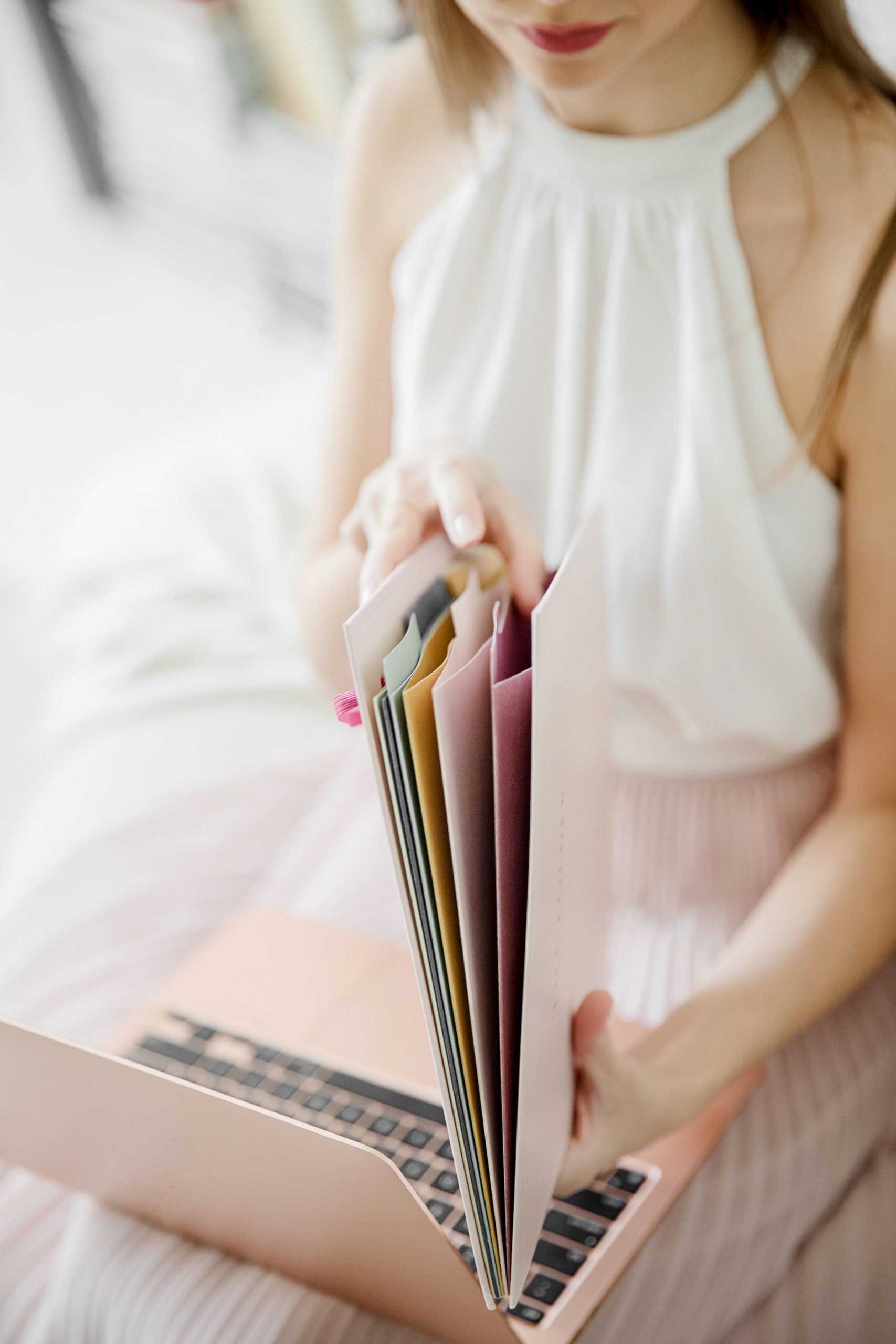 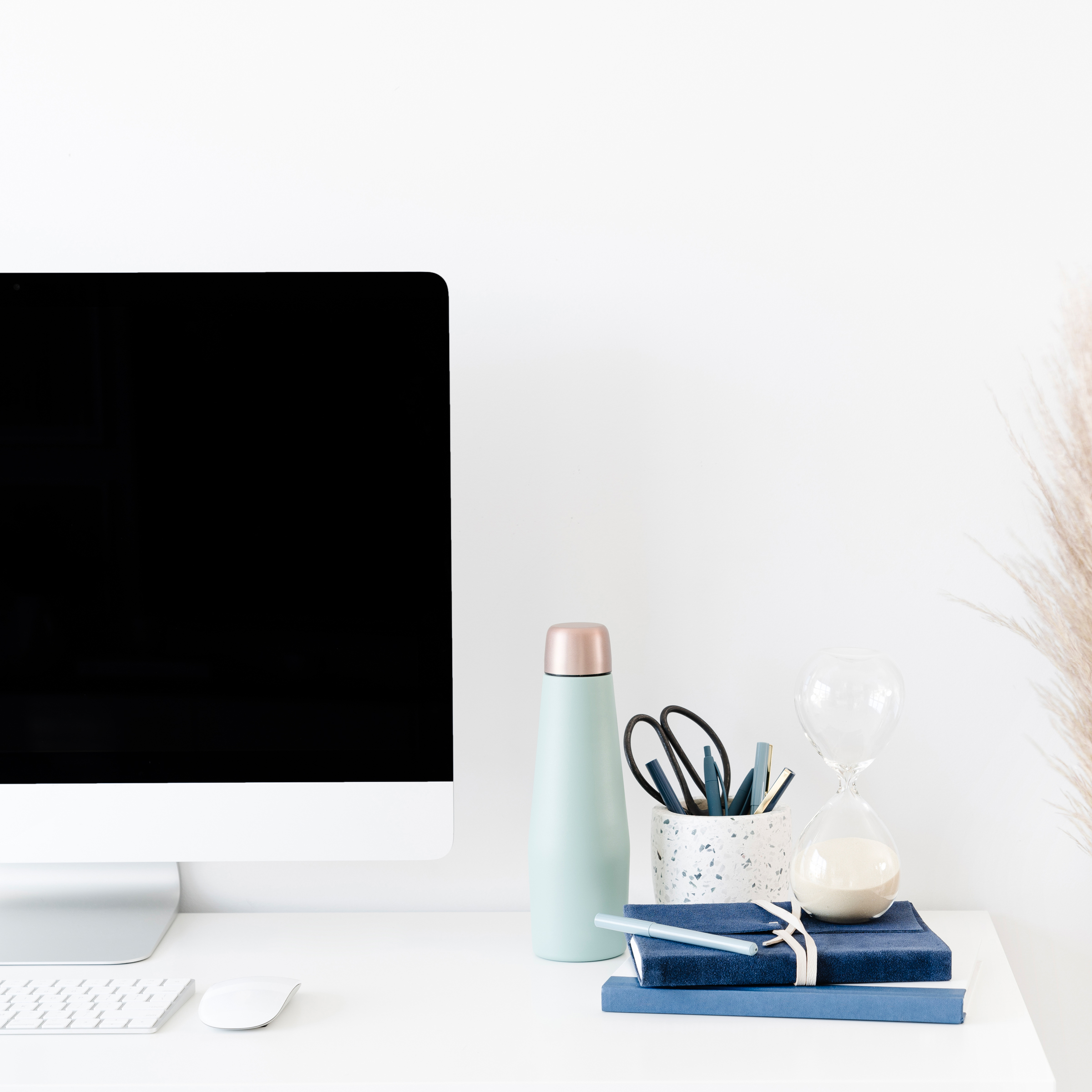 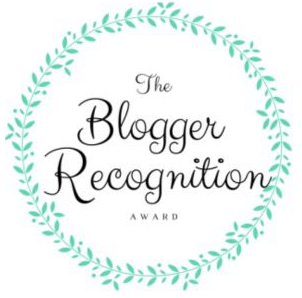 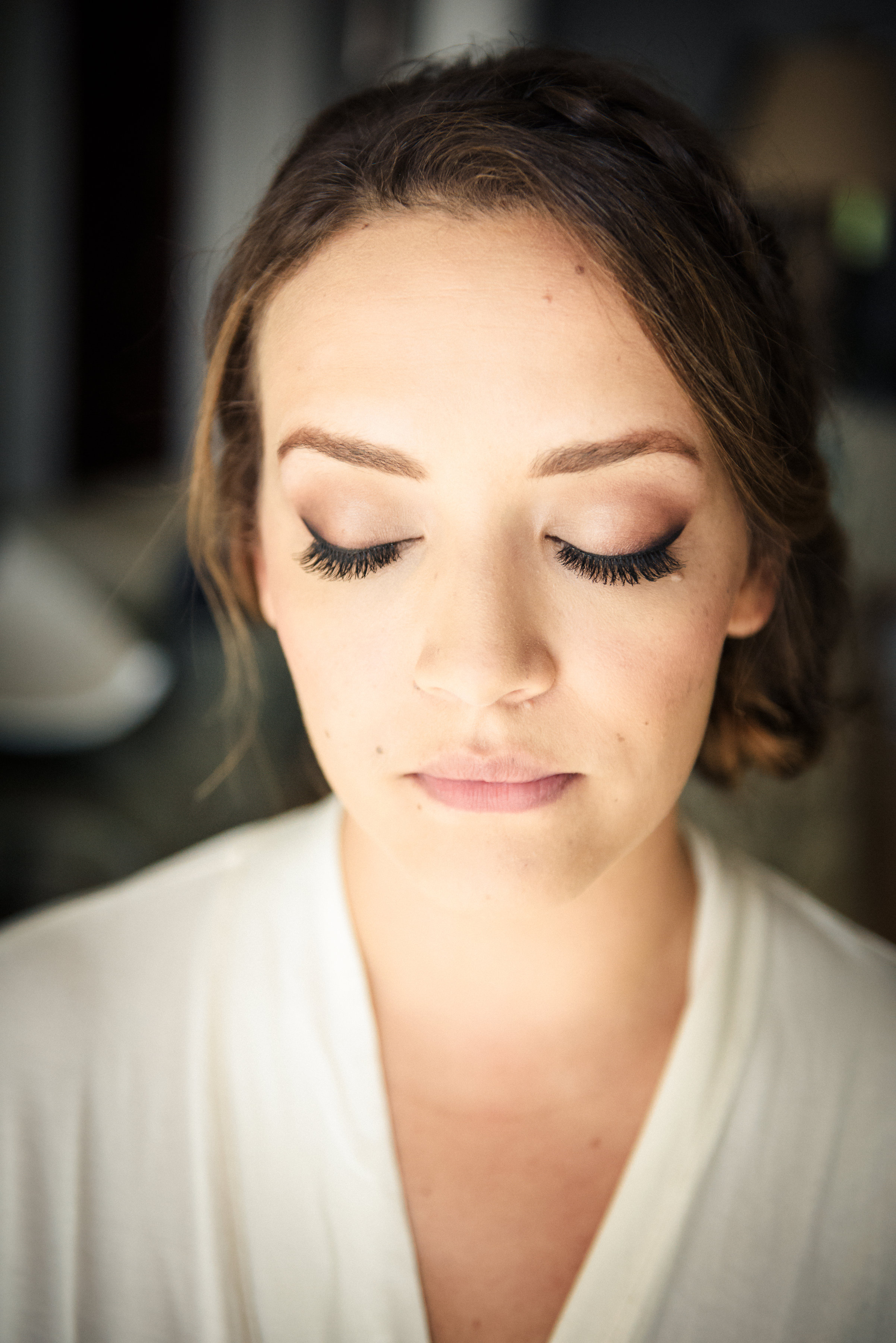 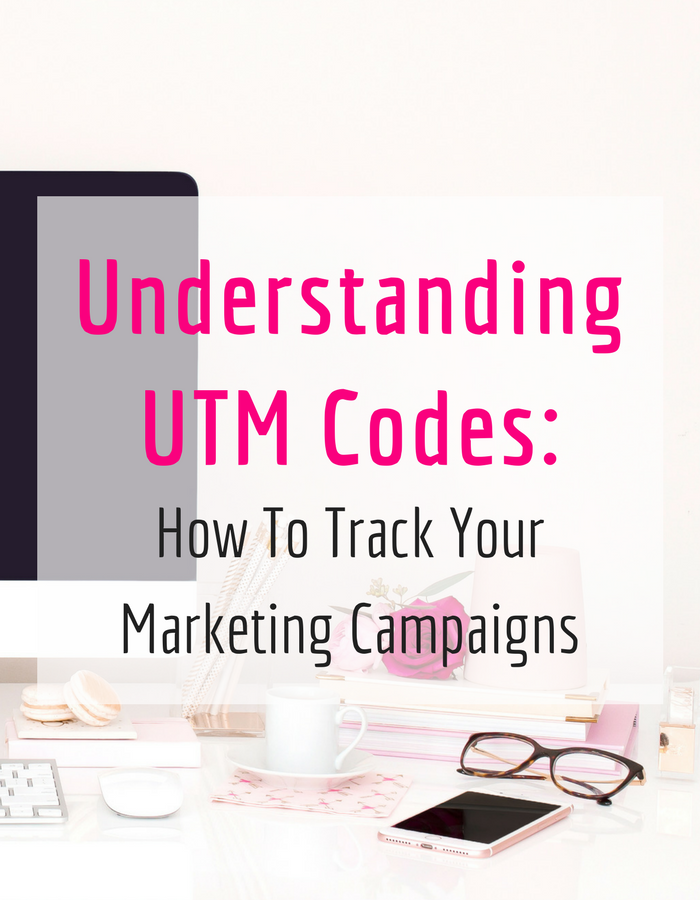